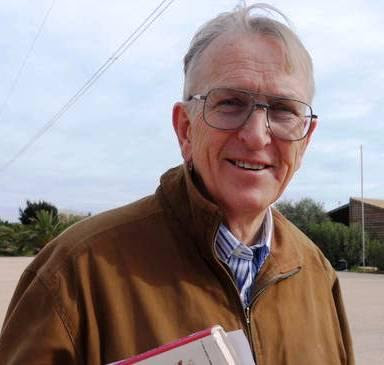 Photo taken in Torrevieja, Spain, while I was conducting
a workshop.

My paintings are inspired by my love of multiple cultures, and music.
I often start a painting while listening to classical music, therefore I use Opus notations for the titles of my abstract paintings.


My love for art began more than 75 years ago, while growing up as a child in occupied Denmark during World War II, when my favorite toys where the crayons, I used to create my own fantasy world, far removed from the sound and flashes of bombs.
When I was 7, our family emigrated to Argentina, where I won my schools drawing competition.
At the age of 20 I returned to Denmark to complete a study in Electrical Engineering, emigrating to the  US in 1966.

My my passion for art never left me, so I began studying art at the Boston Museum School and the Massachusetts College of Art, during night courses, and later had the luck and privilege to participate in workshops conducted by some of Americas leading artists.
While still working in Engineering, I exhibited my paintings during weekends in all New England states, winning several prizes.

My paintings are in private collections in the US, Europe, Australia, Argentina, and Mexico.